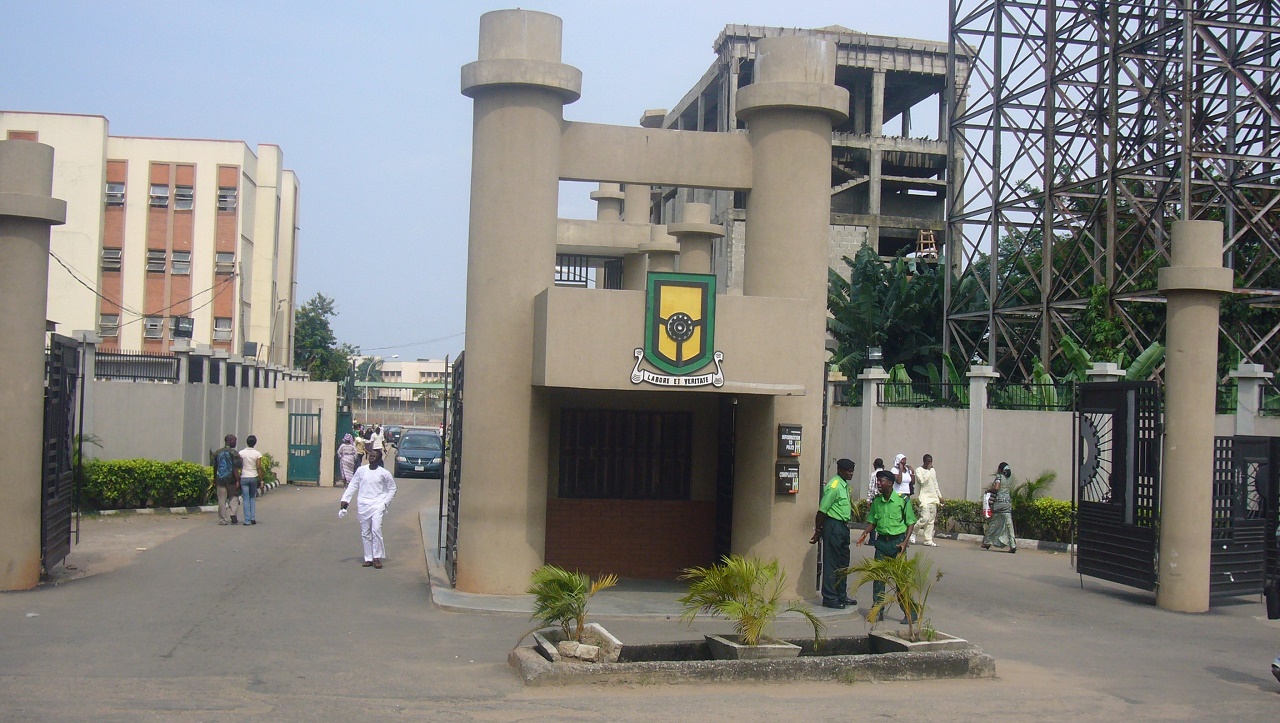 Omokungbe expressed hope that succeeding administrations will be faithful to the objective of the N50 billion endowment fund meant for development of the college.

He said in spite of achievements recorded in his tenure, there is room for improvement.

“It is our sincere hope that successive administrations will build on our modest achievements,” he said.

Omokungbe stated that the college has put in place a policy to combat sexual harassment, which is prevalent in most tertiary institutions.

“This is called Sexual Harassment and other forms of Gender-Based Violence Prohibition (SH-GBV). The policy is to guarantee a violence- free, safe and non-discretionary education and work environment in accordance with international regional and national legal frameworks.

The Minister of Education, Adamu Adamu who was represented by the Director of special duties, ministry of education, Mrs. Vivian Wategire, tasked the governing council and management of the school on the need to expand its Internally Generated Revenue (IGR) and manage proceeds judiciously with a high level of accountability.

Adamu, who expressed concern over the inability of technical education to compete favourably with others, tasked the college to increase its interaction with the industry to achieve more handshakes between teaching, learning research on one hand and development on the other.

Chairman, Governing Council of the college, Mr Lateef Fagbemi (SAN) as a degree awarding institution or University of Technology.

He appealed to the government to fulfill its promise on the conversion of the College to university, which, he said, would benefit not only the present students but future generations.