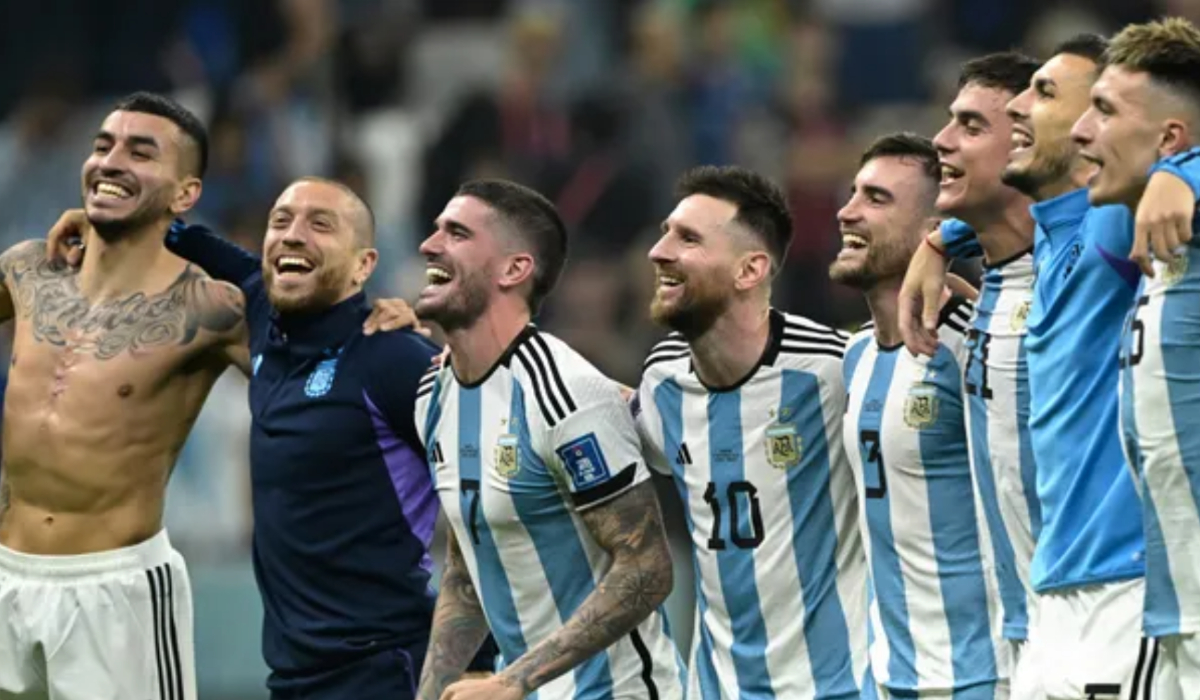 After Argentina eliminated Croatia to advance to the World Cup final, Lionel Messi is optimistic that his team will win it all.

Messi scored a penalty and then assisted Julian Alvarez for another goal in his team’s 3-0 semifinal victory on Tuesday. The 35-year-old, who will compete in his second World Cup final and will end his international career following the competition, is determined to win the trophy.

“I don’t know if it’s my best World Cup or not. I’ve been enjoying this a lot for a long time,” he said after the win. “We were confident that this group was going to pull it off. We know what we are and we ask the people to believe in us. Many things went through my mind. It’s very exciting to see all of this, the people, the family.

“The entire World Cup was incredible, what we experienced and now we are going for the last match, which is what we wanted. We have been through tough situations, other very good ones. Today, we are living something spectacular. I’m enjoying it with all of these people and all the Argentines that are in our country. I imagine it has to be crazy.”

Messi’s penalty kick goal in the match against Croatia gave Argentina the lead and tied Kylian Mbappe of France for the competition’s most goals.

The South American country will be following the final semi-final between Morocco and France to find out who they will face in the final on December 18.