The mother of Bolanle Raheem, a lawyer who was allegedly sh@t dead by an Assistant Superintendent of Police in Lagos, says the deceased was pregnant with twins.

The deceased’s mother, Mrs. Salami, said this on Tuesday, December 27, while speaking with Abiodun Alabi, Lagos police commissioner, during a condolence visit by the latter, TheCable reports.

Recall that Omobolanle was coming from an eatery with her husband and kids when she was sh%t dead under the Ajah Bridge.

Speaking during the condolence visit, the deceased’s mother said:

‘I cannot see my ‘The Law’ again. People usually call her ‘The Law’. She was taken away from me. She was pregnant with twins.

She died with her glory. She left a five-year-old daughter behind. And they took her away.

On Monday, my granddaughter came to me and said ‘Grandma Iju Ishaga, I saw you yesterday when you were crying; you were shouting; is it because of my mummy?’ And I said ‘yes’.

Then she came again and told me, ‘Pastor Jerry said what God cannot do does not exist; so, grandma, stop crying’. And she kissed me on the cheek.

Just like that, she was taken away from me. Oluwagbenga (referring to the deceased’s husband), you won’t see your love. It is not easy. A child that I have been training since childhood. I suffered over her. I hawked oranges; there is nothing I did not do.”

Gospel Nathaniel Bassey has cried out over the tragic death of Lagos Lawyer, Bolanle Raheem who was shot dead by one Assistant Superintendent of Police (ASP) Drambi Vandi in the Ajah area of Lagos State on Christmas Day.

To say i’m pained is an understatement. The whole of yesterday I felt such unexplained pain, that I had to sleep.

How do we explain a police officer shooting at a citizen unprovoked ? How? A family out to celebrate Christmas but ending their day in needless and avoidable agony.

And to think that this has happened just two weeks after an officer from the same division shot a young man dead is becoming a mystery.
Oh What grief they have caused these families.

People, There’s too much blood on our land. Too much.
I pray for the family and loved ones this young lady (who was also pregnant) has left behind – May The Lord comfort them.

While I have met a number of fine and responsible Policemen, it is important to state that quite a number of them are in need of urgent attention. Because What we see on the streets is alarming to say the least. We can’t be praying for protection against kidnappers and robbers and also praying same about policemen meant to protect us.

Thanks to the Lagos state government for their swift response on this matter. But more needs to be done to check the operations of the police to forestall another wrath of the citizenry on the police like we witnessed a while ago.

Plus, policemen/ women should note, that shedding innocent blood hold spiritual consequences, not just for them, but for their generation. Having pastored for a little while, I have seen innocent people pay dearly for what their progenitors did way back. May the Lord deliver us from evil, and help our police force. In Jesus’ name.

May no arrow or bullet cut our lives short before time in Jesus’ name.
Please say a prayer for this families. 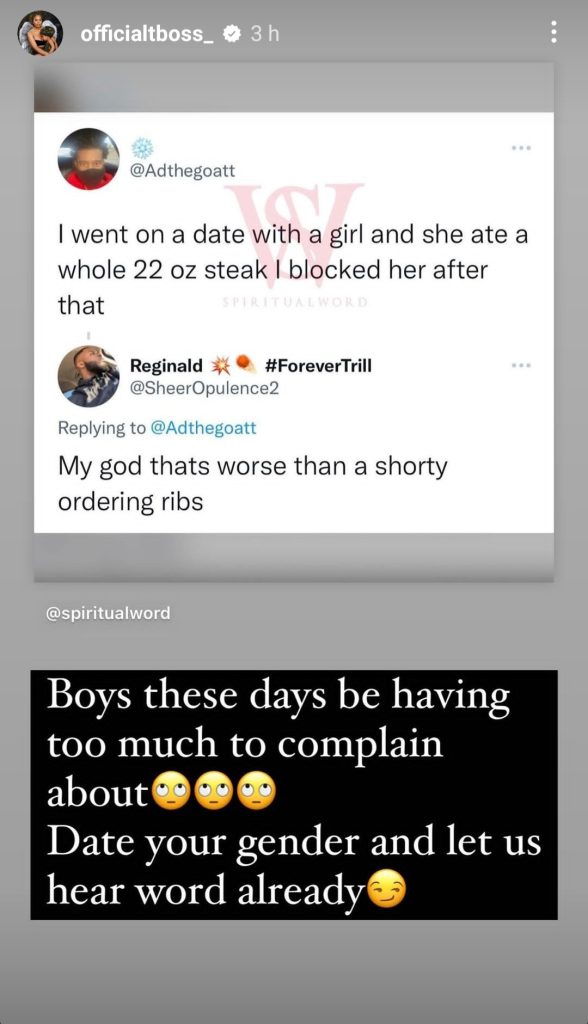 1 thought on “Bolanle Raheem: My daughter was pregnant with twins — Mother”