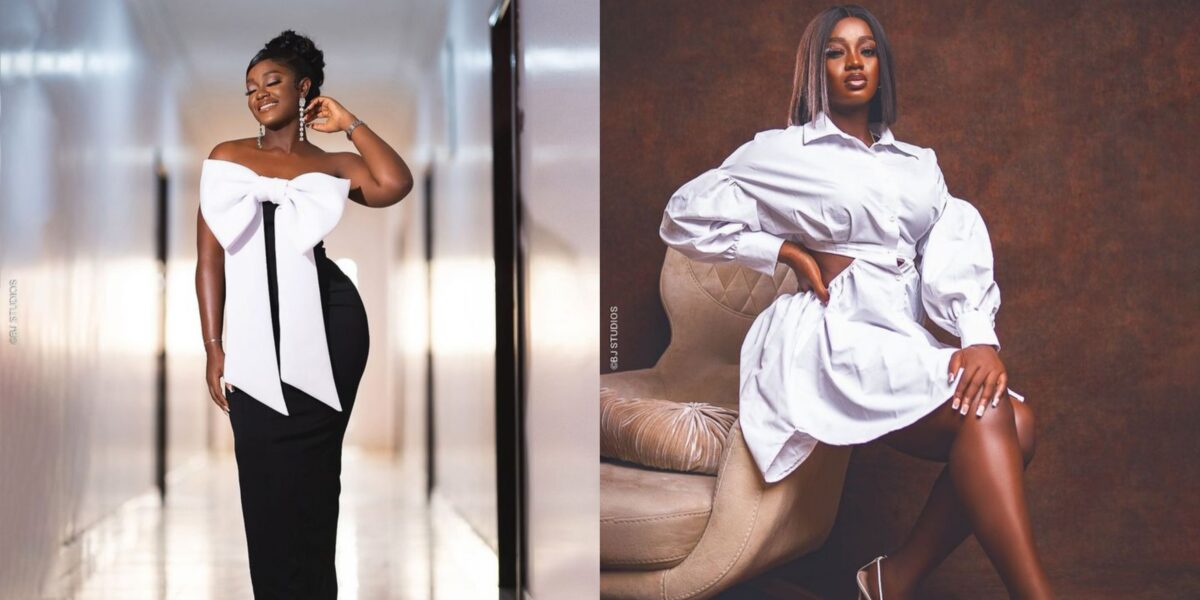 Nollywood actress, Luchy Donalds has been left betrayed and heartbroken after a friend of hers scammed her of N1.5 million.

Luchy revealed that the friend had lied to her that her mother, who single handedly raised her, was severely sick. The movie star later discovered that the supposed friend used the money for surgery.

Despite the betrayal, Luchy vowed to never stop helping people.

“I always help people on a very low key off social media but is this evil act not discouraging?? Can I easy believe such stories from anyone again?? If my own friend can job me then who wouldn’t want to job me. Lying with her mothers life who single handedly raised her after the death of her father when she was only fifteen years old just to do surgery body.

This is for everyone to stay woke, these girls can go any length just to do body. If you don’t have money for body, rest until you get the money naaa. That is of you must do your body. I am soooo hurt. LIFE”.

Last year, actress, Tonto Dikeh had expressed sadness and anger over how a scammer made her guilty of a young boy’s death.

The benevolent actress revealed that she had helped a random fan with almost half a million naira cause they had ‘mad’ challenges.

However, she was left displeased when she discovered she was scammed as the account had been deleted.

Unfortunately, her vow cost a life as a mother had reached out to her for assistance and to avoid being scammed; Tonto neglected her cry for help.

This led to the boy’s death, leaving the actress grieving.

Taking to Instagram, Tonto laid curses on the scammer that roped her into someone’s death.

” Few weeks ago I helped out a random fan with almost half a million naira (370k) cause they had mad challenges and she showed a baby and all, one week later I just wanted to check on them. BOOM the account have been deleted, I took it with good faith. I was so pissed, I felt used and taken for granted but I moved on. FF to 2days ago, I saw similar message, seeking for medical assistance. The way I deleted and ignored the message ehn, this morning I opened my DM the mother told me her son died…… My eyes hurt from 😭🥺🥺. My heart aches so bad….

I will hate myself for a very long time. See the amount of damage one person lies and choices have caused. My heart goes out to everyone going thru one thing or the other!! I will beat myself up for this for as long as I stop feeling guilty but the person who made me ignore that message I pray you suffer more than the grieving mothers…”.